If you are big into riding your motorcycle, it may very well have crossed your mind as to how to start your own motorcycle club. This question could have arisen from your passion for riding down through the years, or maybe you have just become interested in the heritage and history surrounding many of the famous motorcycle clubs, and wondered how you can start your own, or if that is even possible.

With that thought in mind, we will try to cover every aspect of your potential motorcycle club, including the questions you will need to answer in order to get things on the road, literally.

This will include who you need to ask permission from in order to get your club officially started, some of the rules and regulations surrounding motorcycle clubs which you will surely want to incorporate, and even go as far as to look at the patch rules for you new club. 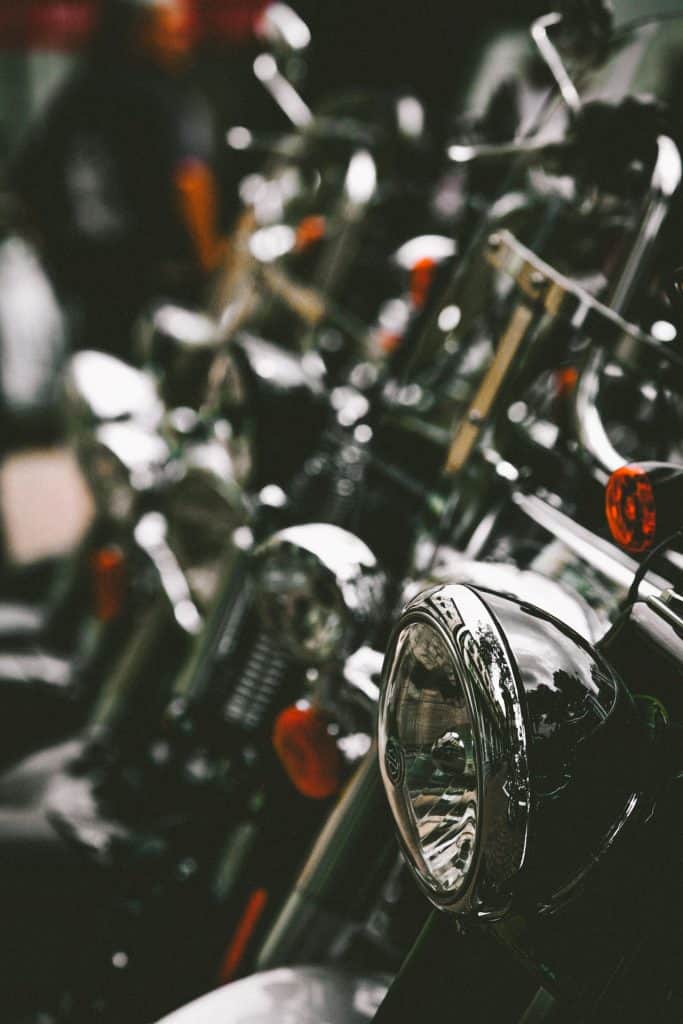 Do You Need Permission to Start Your New Motorcycle Club?

Taking this question back just a little, you first need to decide if you are starting simply a riding club, (several friends or those with similar interest getting together to enjoy their love of bikes), or a full on MC.

In the case that you are planning to start a full blown motorcycle club, then you sure will need some additional permission.

The reasons behind needing this permission is quite simple, motorcycle clubs have been around for a very long time, and as you may imagine, they are very particular about (and protective of) their territory.

It is likely that regardless of where you are considering opening your new motorcycle club, there is already a dominant club in existence, and possibly some other non-dominant clubs too. This is something which should factor heavily in your decision about opening your club, and these are the people you will need permission from.

If you cannot find your local dominant club in order to seek permission, then you should most likely contact the COC (confederation of clubs) They are the national organization which helps to build links and cooperation between clubs.

Whichever path you decide to go down, the people you are asking are at first likely to wonder and ask why you don’t just join the local dominant club. This is your chance to pitch your reasons for not wanting to do that and to establish firm and logical ground why you should start your own club.

Be warned though that even the most logical and best-seeming idea in the world may still not be enough to gain acceptance for a new motorcycle club.

Once either of these groups have rendered their decision, they will establish a specified path for you to follow in your establishment and it will be up to you on how you choose to proceed. If they do happen to disagree with your opening of a new MC though, it would be well worth heeding this advice.

Why is This Permission Required?

First and foremost, why the world of MCs may not always be like you see in the movies or TV shows, and the world is certainly changing for the better nowadays, there is still a strong territorial element attached to many major MCs.

This means that they often do not take kindly to other clubs establishing in that area. The very least of the reasons behind this is that it is also reducing the number of potential members for any club, with too many choosing between the same pool.

The other MCs will also want to be aware of your intentions for a number of reasons. One of these is to ensure that you are not going to give a bad name or reputation to Motorcycle clubs in the area who have likely worked hard over the years on developing and improving their image.

Another reason behind this will be to make sure you are not copying any of the materials or image of the actual MC itself which could leave people confused or mistaken on which club they are signing up with.

Finally, the area may simply be too small to serve an additional club. This is something which you will really only find out through communication with these related bodies as we have mentioned.

This may well be the most daunting part of getting started with a Motorcycle Club. Looking around the globe at various 1% clubs and all of the famous (and infamous) clubs we all know of, you will see any number of basic, and more complicated rules depending on the club.

The basic rules may stretch through anything like owing a motorcycle and having a full license are mandatory, to the amounts which are due for memberships, patches, and other privileges.

Rules and regulations of the MC should also inform members on how exactly decisions can be reached at meetings. This includes quota numbers and other information.

Ultimately, the precise rules of the club will be completely up to you to decide as a founding member, though it is worth remembering that almost all MCs strictly follow the Roberts Rules for parliamentary procedure within their operation.

This is something which you should ensure you are completely familiar with prior to starting the club and it also ensures a level of fairness and transparency throughout the operation.

Depending on the nature of the club, you may go on to specify some more obscure rules such as penalty for disrespect of the club and mandatory attendance to meetings and other instances where patches can be presented and revoked.

This is up to you though and in the more modern age, some of the stricter rules even of outlaw MCs are starting to become more relaxed.

Once you have written these rules and regulations up to for the constitution of your new MC, then you are ready to start attracting new members and holding your first meetings.

Another key aspect of any respected MC is the patches. Receiving these various patches are how club members can show their position and command respect within the club. These patches also have very specific designs which you need to be careful not to infringe upon with your new MC without the permission once again of the dominant 1% club in your area.

Riding Clubs should also not wear patches as these are something which most MCs consider to be earned and not bought. You will want to make sure that the patch of your new MC conforms to all of the etiquette surrounding club patches and is respectful enough and has the approval of the dominant club in your area before wearing it out and around.

Patchholders in any MC should be treated with a higher degree of respect as again, this is a position which they have earned. Typically, although not exclusively, patch holders in MCs have been male, and it would still be very rare and somewhat difficult for female members to become patch holders. This is again something which you will have to consider when developing your MC constitution.

Throwing or showing another form of disrespect to the club patch is also usually something which is treated as a major disrespect and often results in immediate expulsion from a Motorcycle Club.

How Motorcycle Clubs Have Changed

Naturally many people will associate Motor Cycle clubs with violence and notoriety. This is a perception which still persists even to this day. The truth of the matter is that although some outlaw MCs still do exist, and in great numbers, the level of infamy which they have achieved in previous generations is far beyond what they are currently involved in.

These clubs certainly still have very strict rules and regulations, particularly when it comes to respect and territory, but the severity of consequence one would imagine to breaches in these rules has greatly reduced. Nowadays, MCs are much more about passion for riding than any other factors.

As mentioned above though, they are still very much in operation and should be consulted is they are the dominant club in your area. You should also be aware that even though the landscape may have changed, peoples negative connotations of MCs and bikers in general are still likely to persist.

Overall, starting your own Motorcycle Club is no easy task. There are a variety of potentially volatile situations which you have to carefully overcome. With the help of the steps noted above though, you should be well on your way to starting your own MC.

The most important aspect to remember is that even though MCs have changed in their nature over time, the prevalent factor is still territory and respect. As long as you approach the situation with the latter of those two very much in mind, then you may have a clear road ahead in order to establish your own motorcycle club in your area.