The question do motorcycles have alternators is more common that you would imagine. The answer is not as simple as you may think.

All motorcycles nowadays will almost certainly have an alternator. This is what will keep your battery charged and your bike running every time you take to the road.

It is certainly possible though that you hear a variety of other terms in this field. Between stator, generator, magneto, and alternator, there is certainly room for confusion.

When it comes to modern bikes though, they definitely consume a lot of power, and thus do have an alternator, even if it does function in slightly different ways than on your car. 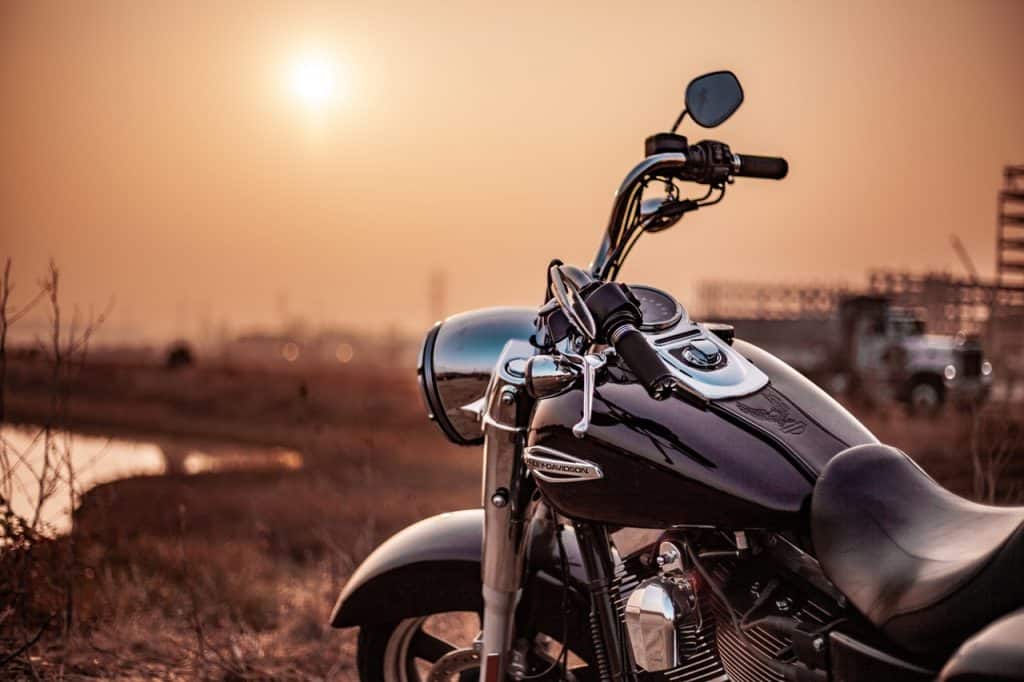 How Does a Motorcycle Alternator Work

In the most basic of terms, a motorcycle alternator works by producing AC power. This is the power which ultimately helps to make sure your bikes battery remains charged every time you hit the road. This process happens when your bike is running. Without this charging, you would likely need a new battery for your motorcycle after every 1-2 journeys.

The motorcycle battery produces DC current which a traditional alternator will use to create magnetic fields and ultimately convert the energy to AC, This is then used to keep your battery powered.

Naturally this is a very simplified explanation of how the alternator on your motorcycle functions, but there is no doubting the necessity of having an alternator in your motorcycle for the purpose of powering your battery and the other distribution of power it provides based on your bikes features.

In many bikes, AC power is required for the ignition system, while lighting, fuel injection, and some other features rely on DC power. The motion and kinetic energy produced by actually rising your motorcycle also helps the alternator to generate and distribute this power.

Motorcycle Battery or Alternator – What is the Difference?

Your motorcycle battery is of course a vital part of your bike. Without this, you would literally not be going anywhere. So, we can say that the battery powers your bike, in very simple terms.

What then does your alternator do in relation to this, again in the most basic of terms, what your alternator does is provide power to your battery when the engine is running. Basically then, one would not function without the other, and nor would your bike.

Over the years of course there have been many different types of alternators on bikes. This stretches back not only to older styles of alternators which relied on metal coils as part of the power production process, but also to older bikes which had a generator, or magneto. The major difference between these two being that they produced DC power as opposed to the AC power which a generator produces.

With that said, the level of performance in batteries is also increasing. This means that the alternator in many bikes and cars alike does not have to work quite as hard as it would have in older models, although technology on both ends is improving considerably.

This is a much overlooked aspect of your motorcycle alternator. It can in fact lead to many problems if the output from your alternator is not sufficient. The typical output voltage which is recommended for most alternators by leading manufacturers you will find, is between 13.5 – 15 volts power.

The stator on most modern bikes, which we will explain in a little more detail within the next section, typically peaks around 12-14V. This provides enough power to keep everything running in good stead for your next ride on the open road.

The output from the alternators on most modern bikes is three-phase. The only issues which you can run into is if there is not enough power being generated. This would of course lead to your bike losing power and your battery eventually dying.

For this reason, it is important to get your bike tuned up regularly. The cost of a bike tune up can run relatively cheaply, somewhere between $60 – $100 and you will save a lot in the long run if you keep a close eye on the health of your battery and alternator. At least once every 5,000km is recommended.

The motorcycle charging system is one which can be confusing to many, but one opened up and viewed in a step-by-step manner, becomes simple.

An alternator produced AC current, primarily from the kinetic energy which is generated by your movement on the motorcycle. This AC power can be used to power certain elements of your bike, but it cannot be stored by the battery itself.

This means that is must be converted to DC power in order to be of benefit to your bikes battery. This power conversion is performed by the regulator.

While converting the power from AC to DC, the regulator, or rectifier as it is also known, helps to prevent the power voltage from falling below or going above a certain level which could cause danger of power surge, or battery drainage for your bike.

This is really the basic function performed by almost every motorcycle alternator on the market, with a few natural twists and tweaks to output levels and other features as the technology continue to develop. With that said, this system of operation has been successful in some ways for generations.

We are well aware that the alternator can be an extremely perplexing area. This is particularly true with a new bike, or if you yourself are new to riding. It does function with some differences to what you may have been used to with a car.

As with all new things though, when you take to analyzing how it works, the process is relatively simple when broken down. Hopefully this can serve as a short guide to put you at ease when discussing or dealing with your motorcycle alternator, and do not forget to keep it in check as often as possible.